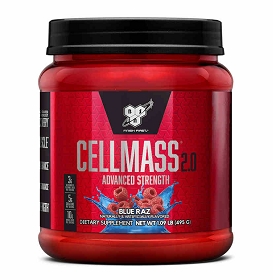 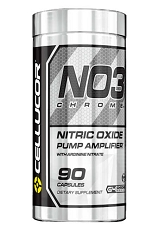 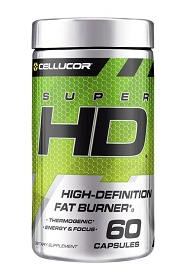 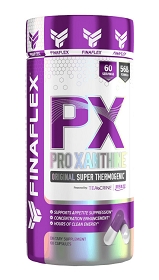 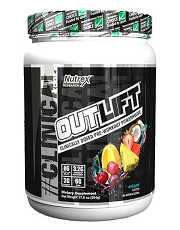 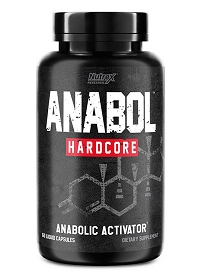 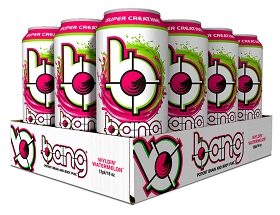 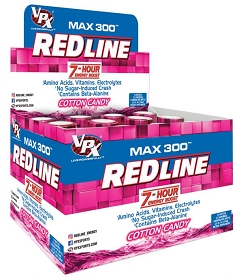 Redline Max 300 Shots 12/Pk
$27.95
Select Options
*The statements made within this website have not been evaluated by the Food and Drug Administration. This product is not intended to diagnose, treat, cure, or prevent any disease.

We Carry all the Top Brands
Ooop! The email you entered isn't valid.
WooHoo! You subscribed successfully.
Ok! You're unsubscribed.